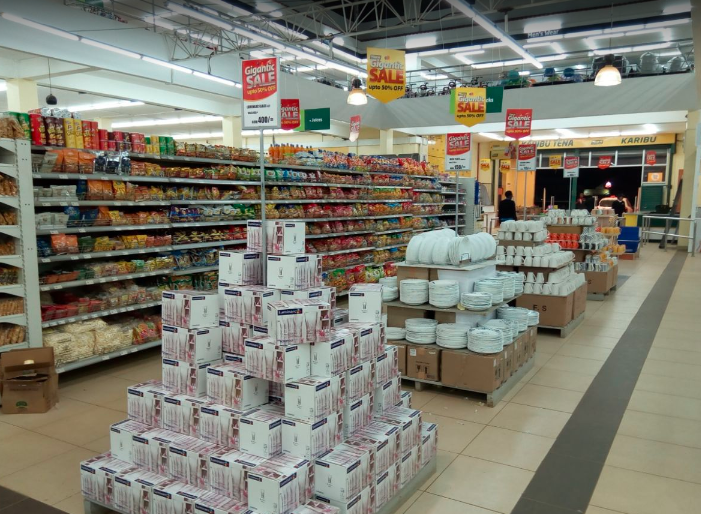 Website Standard Digital reports that Tuskys is to lay off “dozens” of workers during March. Tuskys is the largest retailer in East Africa, with 68 supermarkets in Kenya and Uganda, in addition to around 20 Mavazi apparel stores.

“This is a business move aimed at restoring the company’s financial viability … The company’s performance in the last two years has been on the decline. As such, the company has embarked on a process of restructuring its operations to ensure financial viability,” Francis Kimani, head of human resources at Tuskys, wrote in a letter to the affected employees dated February 18th.

Tuskys has not commented publicly on the redundancies, but Standard Digital’s reporting suggests that those affected are back-office staff, rather than shop-floor workers.

The Sagaci Retail View: The news that Tuskys is struggling is hardly a revelation. As we observed in our previous story Under Pressure Tuskys seeks to Avoid the Fate of Nakumatt, “Tuskys’ search for new investment is beginning to echo that of Nakumatt prior to its implosion.”

In the light of these redundancies and Tuskys’ admission of a “decline” in performance, its participation in the Nairobi Stock Exchange’s incubator programme looks increasingly ridiculous. Moreover, in-fighting among its owners (the children and grandchildren of deceased founder Joram Kamau) and long-running allegations of related-party transactions continue to dog attempts to attract outside investment, although similar issues did not prevent archrival Naivas from recently finding a private equity partner

Since his appointment as CEO five years ago, Daniel Githua has striven to institutionalise Tuskys – to make the transition from a family business to a public company. This was always an uphill battle – now his task appears almost Herculean.

For a detailed assessment of Tuskys’s growth, operations, and performance, check out our Tuskys Retailer Research Report

Study finds supermarkets are driving a shift to Western diets in Kenya
CFAO brings Carrefour’s Supeco banner to Côte d’Ivoire
Spar doubles down on Cameroon
We use cookies to ensure that we give you the best experience on our website. If you continue to use this site we will assume that you are happy with it.Ok